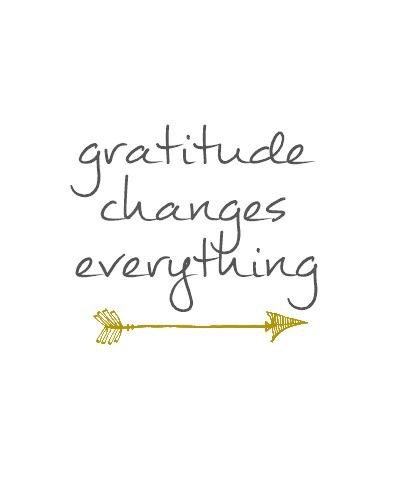 What happens when you suddenly find yourself living the very situation that you were once grateful not to be in? When you look around and realize this is exactly what you once feared. This was at one time your worst case scenario. What do you do then?

I happened upon this comment from 2010. Haley was averaging 1 seizure/month and I was just learning that there are people that have seizures daily despite available treatments.

I had no idea that would become us. I had no inkling that the bottom could and would drop out at any moment. I had no idea how many times this “mild” case of epilepsy would land us in life threatening, emergency situations begging for my daughter to breathe. Please just breathe. Begging for her life.

So I sat here, stunned into silence as I wondered what do I do now that I’ve become that person that I was grateful not to be? I was so grateful to have a child who despite her diagnosis of epilepsy was still living a full, happy childhood. She was developmentally on track and we were adding therapies just as a precaution against risk of delays. I naively thought that this condition would remain mostly dormant. 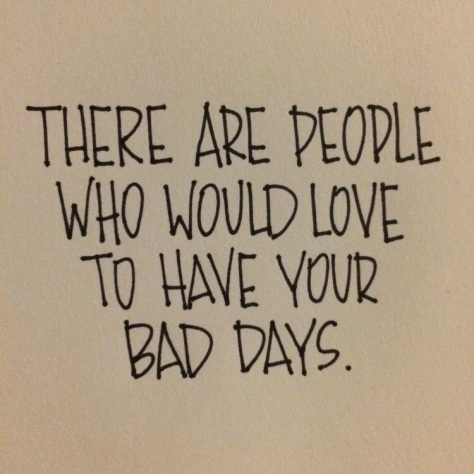 And now 6 years later, coming off a scare where we were back to 50+ seizures daily for a few weeks, I don’t even know where to begin. So I guess I begin with saying that even though we are exactly where I was grateful not to be I have still found a way to be grateful for what we are. Even at her worst, at constant seizures, and coping with the harsh realities of a child that turns blue and the agitation from rescue meds and the need for constant supervision and vigilant attention to everything she does… “Is her eye twitching? Did she just jerk her arm? Was that a blank stare?” I am STILL grateful. Wholly, simply, completely. Because I have her. I know too many parents with empty arms that ache to hold their child, even through a seizure, if it meant that their child was still here. That’s not to say that I don’t have my breakdowns. I sure do. But I can’t live in them, there’s too much life to vigorously explore to dwell there. Seizing Hope, even when it’s hard. 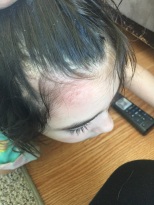 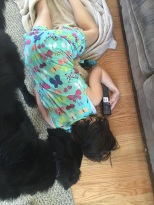 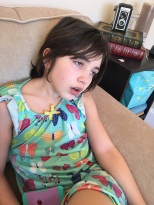 So when I panic that we are bordering on feeding tube territory, and cognitive regression and losing skills like speech and she can’t walk steadily I will not get bogged down by fear and frustration. I mean, I will. But I won’t stay there. I will remember to be grateful. I will be grateful that I am strong enough to catch her as she collapses right now. As she grows older and bigger that may not always be the case. I will be grateful that despite the seizures she shows a tenacity and resolve and spirit that leaves me breathlessly in awe. I will be grateful for the friends and family who rally to support us. The ones who light the dark, and when they can’t be enough light they pull up a chair and will sit with me there in the dark until I’m capable. The ones who let me beat my fists against the wall and wail at the unfairness. 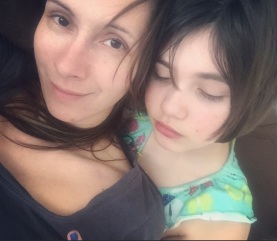 And I have learned something incredibly valuable. I have learned that when what you thought was your worst case scenario becomes your life you still get the chance to live it. And somehow when you get there there will be new things to fear, new lessons to learn and new joys to be grateful for.

7 thoughts on “When you become your worst case scenario”